Taking a cue from Audacity, here is the 2007 review in photos. 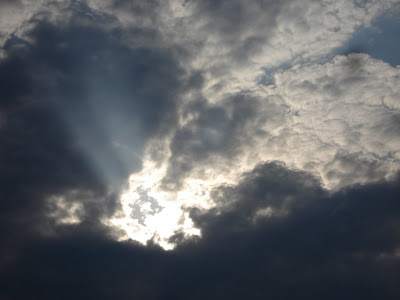 January: The winter sky on the drive from Chicago back to Atlanta. I rode in the backseat and Reem and her BFF Sarah were my chauffeurs for the longest hitchhike in history. 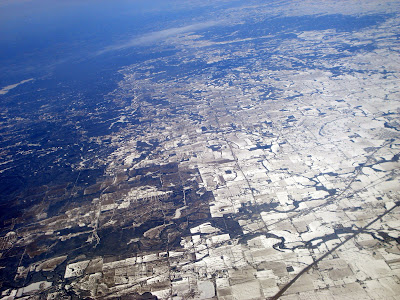 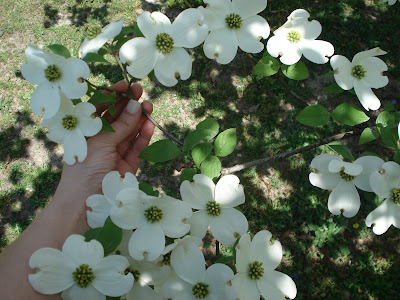 March: Springtime appears in Atlanta with the dogwoods blooming at Oakland Cemetery during my parents' visit. 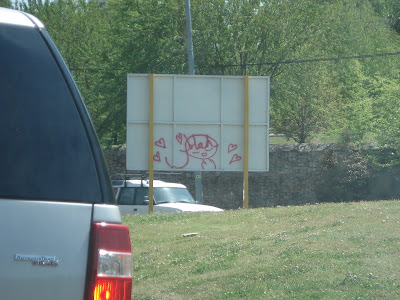 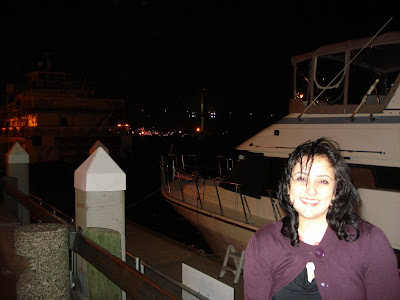 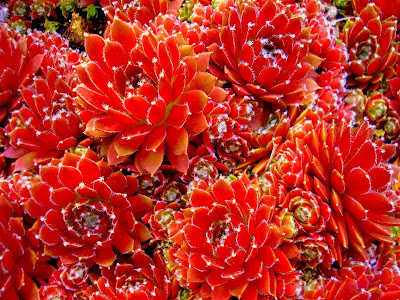 June: Spiderweb Houseleek on a trip with Dad to the Chicago Botanic Gardens. 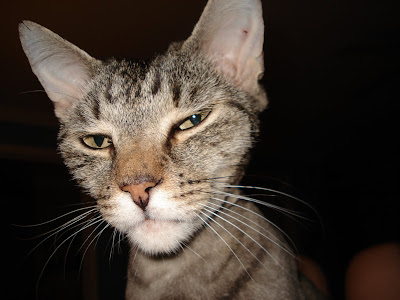 June: Eek gets shaved and looks like an old man 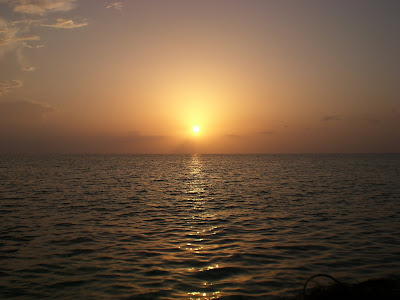 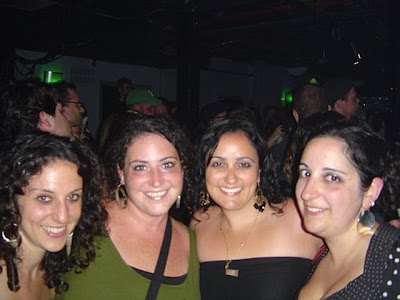 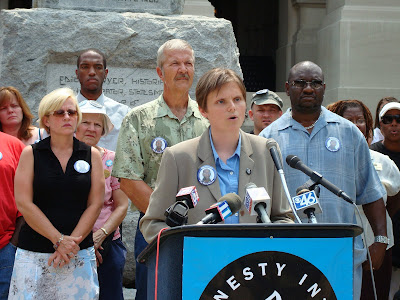 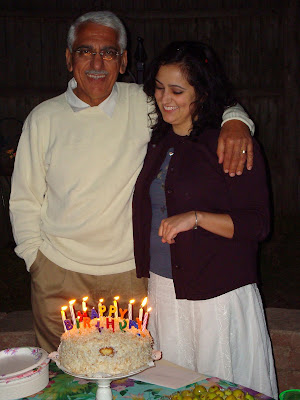 September: Dad and I share another birthday party. Note the bite already taken out of the front of the delicious coconut cake. 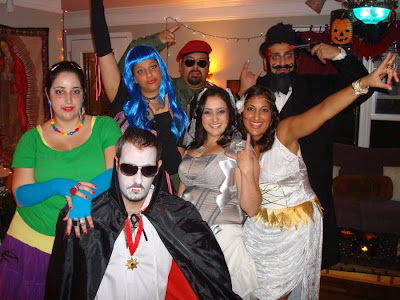 October: Greatest Halloween party in Atlanta made perfect by the sister and brother plus 4 cousins. 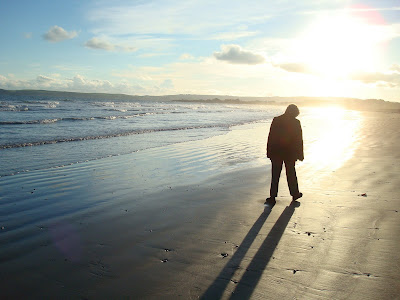 November: Mom, Reem and I go back to Ireland. 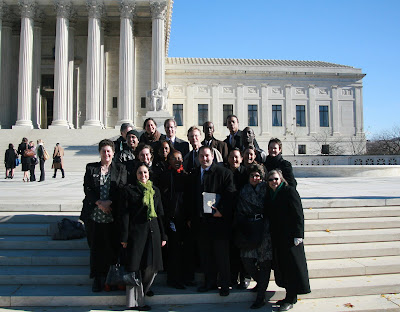 December: Steve Bright argues Snyder v. Louisiana in the US Supreme Court. I marvel and choke back tears as he makes friends of Justices Scalia and Alito. One of the most amazing experiences of my life. 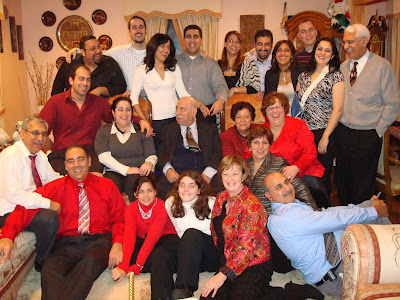 December: Christmas at the Hodi's with the Clan
Posted by Sara Ashes at 12:56 PM

a great way to remember the year. Happy New Year!

Just browsing the internet. You have a very, very interesting blog. great blog.